The three qualities that every good player possesses are accuracy, power, and quick release.

When you combine these three elements, as a player, you become a triple threat for your opponent and become strong enough to turn the tide in your favor. Along with the ability to be a quick thinker, a good player knows the rigors of identifying what the defense is doing.

With all that being said, as the coaches are looking forward to mad dash to the playoffs, I want to bring to your attention the 4 major effective components that are not only critical but are essential for a growing quarterback.

They are the strong fundamentals Quarterback Accuracy Drills of passing mechanics for young quarterbacks.

As we move towards football spring cleaning, I would like to talk about week 2’s aspect of things, after I discussed grip and wrist in the first week.

The eyes of the quarterback should be downfield in order to make a decision about the defensive pattern. 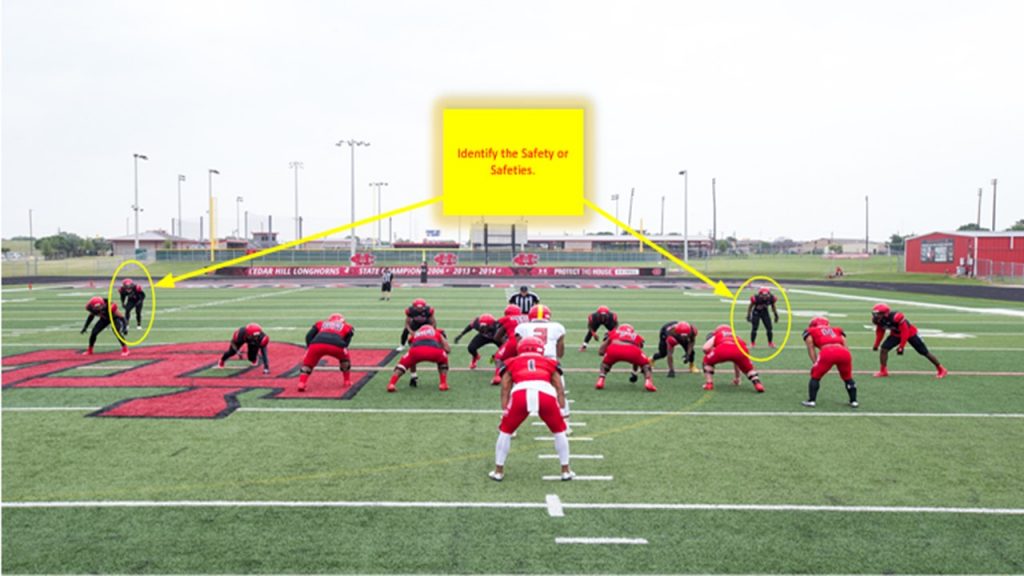 Keep your eyes on progression, scan your surroundings before making a decision, and then read the situation. Make sure you know the presence of the opposite color around you.

The pre-snap and post-snap are the two most important parts of quarterback’s job and you must also grasp the QB Drills For Quick Release.

You should analyze the defense as you head to the line of scrimmage. Keep your eyes downfield and try to grasp the behavior of defensives tactics.

While, you enter into the passing mode, you should keep in mind the following components: 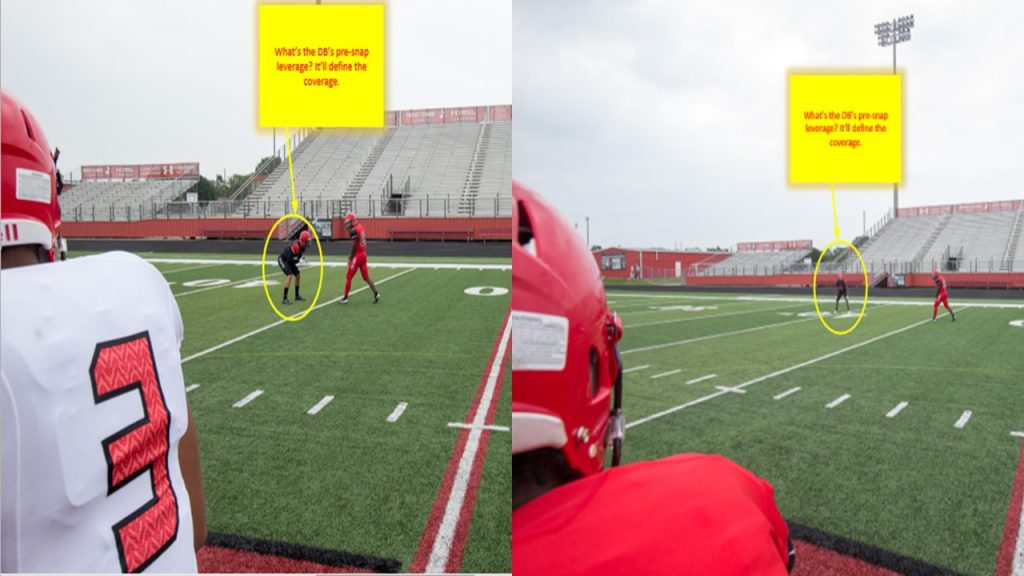 As for the passing strategy,

4) Downfield Eyes in the Passing Game

The QB’s eyes should scan his work from the safety or safeties, and depending upon that, he should formulate his progression, while knowing where inside and outside linebackers are in his read keys. This you will understand when you practice yourself and are aware of all the football coaching drills.

The above article gives you the exact scenario of where and how the eyes of a quarterback should be to analyze the situation on the field. So, make sure you learn QB Drills For Quick Release and be an effective quarterback for your team.